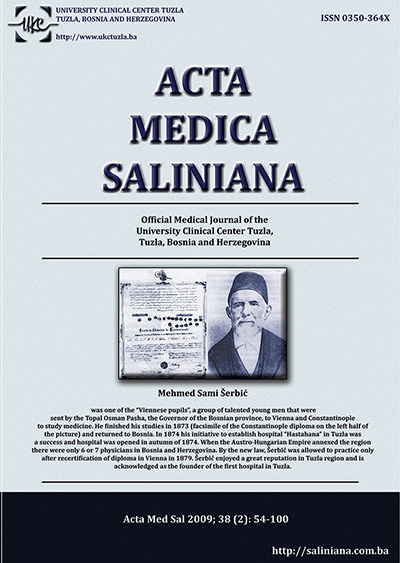 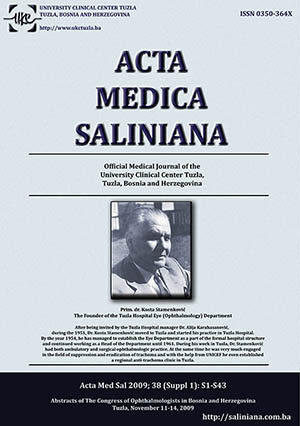 The Founder of the Tuzla Hospital Eye (Ophthalmology) Department

After being invited by the Tuzla Hospital manager Dr. Alija Karahasanovi?, during the 1951, Dr. Kosta Stamenkovi? moved to Tuzla and started his practice in Tuzla Hospital. By the year 1954, he has managed to establish the Eye Department as a part of the formal hospital structure and continued working as a Head of the Department until 1961. During his work in Tuzla, Dr. Stamenkovi? had both ambulatory and surgical ophthalmologic practice. At the same time he was very much engaged in the field of suppression and eradication of trachoma and with the help from UNICEF he even established a regional anti-trachoma clinic in Tuzla. 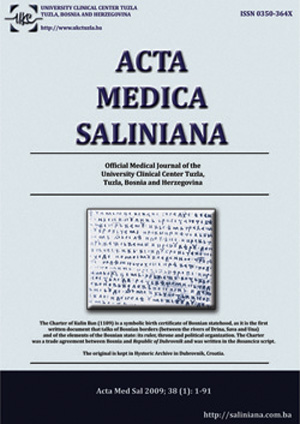 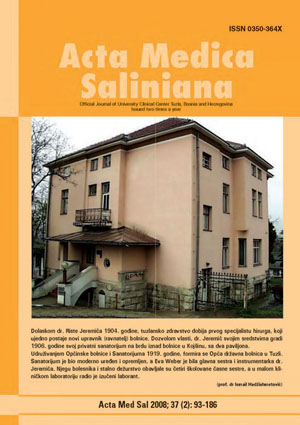 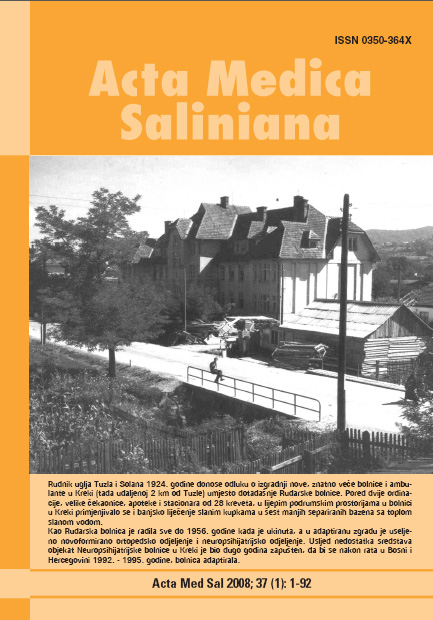